What is water stress, countries most at risk of running out of water  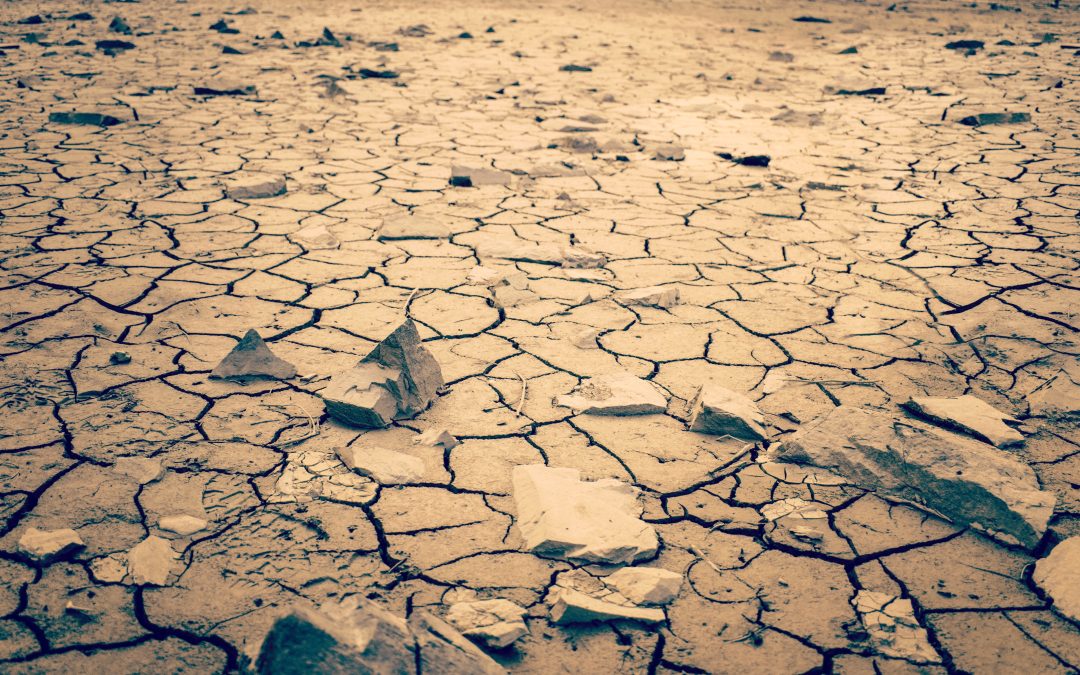 What is water stress or hydric stress; however, it is very likely that you do know what it is like to suffer from a lack of water.

We generally focus on regional problems, those that we know can affect us directly. This sometimes prevents us from seeing the whole picture and limits us from getting to know if a similar situation exists in other parts of the world. That’s what happens with water stress.

For weeks, in Mexico, the main issue was the scarcity of water in the state of Nuevo León, and its greatest impact in Monterrey, one of the country’s main industrial cities. This made me think about other regions of the planet that are also prone to something like this because this affects the entire world.

What is water stress?

This term is applied when the water demand is higher than the amount available during a given period or when its use is restricted by poor quality.

Now, according to information presented in the 2020 Ecological Threat Register, about 2.6 billion people live in a place exposed to high and extreme levels of water stress.

By 2040, a total of 5.4 billion people (more than half of the projected world population) will live in one of the 59 countries experiencing high, including India and China.

Southeast Asia and the Middle East and North Africa region, Statista notes, are particularly exposed to water scarcity. However, they’re not the only ones.

The situation of water stress in Latin America

In Latin America, Chile and Mexico are the territories with the greatest tendency to be vulnerable to water stress due to various factors such as the extensive desert territories they have and the water crisis that has become evident given the strong demand that exists in consumption. domestic, industrial, and agricultural.

In Europe, especially Greece and Spain, there are the countries in which the population is most exposed to water stress since each year they consume between 40% and 80% of the total water resources available for them.

I invite you to also expand your vision of what happens beyond your borders, both positively (to replicate it), and negatively (to counteract it).