The water crisis in Monterrey, and the paradigm shift  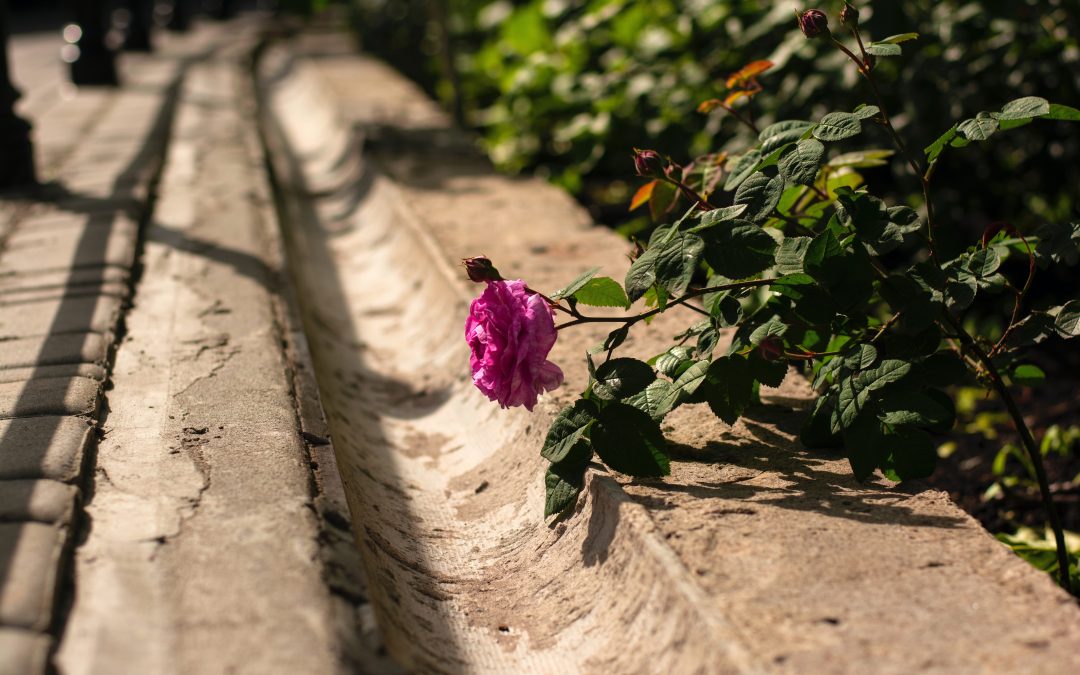 This difficult experience lived the water crisis in Monterrey in the past year will require a change of thought, but above all, of paradigm.

In the novel La Leyenda de Los Soles (1993), Homero Aridjis describes an overpopulated Mexico and a water shortage in the Valley of Mexico so severe that its inhabitants assault water pipes at the entrance to the city. In other words, people in the novel are experiencing a crisis.

Perhaps the first premise of Aridjis’s novel has not happened yet, but the second became a reality this year in Monterrey. The water crisis or water shortage suffered by the most populous city in the north of the country is not only the result of problems in water management policies, but also an indicator that a vast region of North America – which includes the United States – could live similar scenarios if no urgent action is taken.

What happened in Monterey?

In short, the city’s water needs (approximately 15,000 liters per minute) collided with a drop in supply to less than 12,000 liters per second between the months of February and August. That, and a sum of factors that, combined, resulted in a decrease in the supply of water and generated a crisis.

The combination of factors pushed this water crisis to the limit in Monterrey. However, it is not exclusive to this city. According to the Atlas of Water Vulnerability in Mexico to Climate Change (Conagua 2015), the basins of the Valley of Mexico, northern Sinaloa, the Conchos River in Chihuahua, and the Lerma River basin that provides water to the Bajío have a very high vulnerability in the face of prolonged droughts.

The United States also has similar problems with cities in Mexico that share a close geographic relationship, such as the Texas Valley and the entire state of California, which could experience severe water shortages in the coming years.

Preventing the recurrence of water crises in metropolises like Monterrey and Homero Aridjis’s prophecy from becoming a daily scene will require money, a saving culture, new habits, and above all, a way of seeing water as a limited resource on which we depend and that we need to learn how to grow in harmony with our environment. In other words, a paradigm shift.