Talking about water in just 1 minute 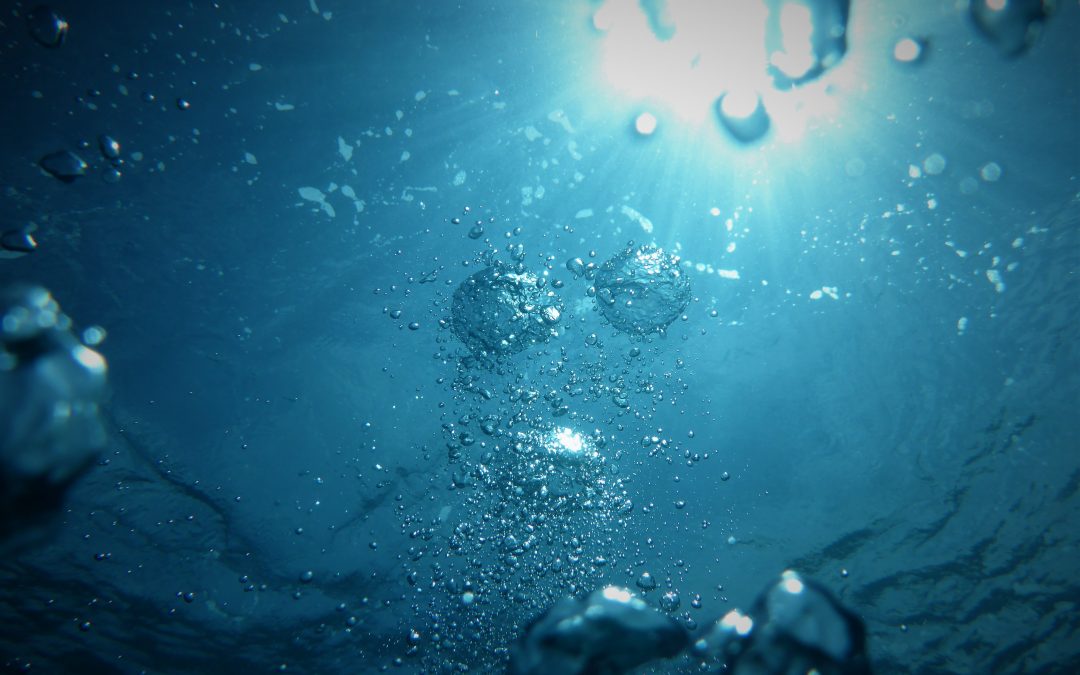 Talking about water in just 1 minute is not a crystal-clear matter. So many things happen and depend on it that limiting its importance to this time is like being swept away by the water stream. So, here I go.

I think I had not known this level of stress, caused by my inability to record only, uniquely, and inexcusably one minute of a “message” for a social network in which I have to say the most important, natural, original, and the most creative, the most of everything. All that in less than a minute.

A minute in which I must connect the audience with my subject: water. Water in a minute. What can I say about water in 60 seconds? Talking about the drought, the desertification process that we are experiencing all over the world, followed by immediate extreme floods, climate change, climate uncertainty, the productive model crisis, the paradigm shift, the limits of our ecosystems on which we depend for survival on overexploitation, the lack of incentives for conservation, negligence, lack of awareness, social disinterest in valuing water and our way of life as we know it, which, by the way, will no longer be able to continue as we know it. This is the new normal. And we have everything against us, except our capacity (debatable in many cases) of reasoning, but above all, our capability of adaptation. Yes, many will suffer and generally, they are the usual ones: the most disadvantaged, the minorities, the poor, and the vulnerable are the ones who pay the highest price.

All this in one minute. Will it be impossible? Yes. Will it be necessary? Likewise. I’m trying to understand how we got to this point of limiting our attention and communication skills to this small timeframe.

Too much information? Too much misinformation? Need for acceptance? Of adaptation? What place does a global survival issue such as water have within social networks? Who speaks for water? Too few.

The usual complexity of science has limited our spaces for expression, effective communication, socialization of science, and awareness. What would happen if we talked about water beyond turning off the faucet? About drinking three liters a day? About wasting? About the human right to water? About drilling more wells? About us forgetting about the drought when the rain finally comes? What should we talk about then? How? What words should we use: urgency, ignorance, habit, survival, limit, planet? Perhaps something more catastrophic like mother, children, death, disease, thirst, hunger, pollution?

Perhaps something proactive like cooperation, teamwork, willingness, communication, respect, protection, reforestation, water harvesting, conservation, and resolution. Maybe more ad hoc words to the cruel and ruthless “1 minute and you leave: we are made of water and without it, we will not be.” Will it be enough? I believe not.

How did we get to this point? And how is it that we have allowed ourselves to be limited to one minute to become aware? What would Plato, Aristotle, and Shakespeare, who had the unlimited attention and time of the limited media, say? Where is the rhetoric?

It seems like a paradox: the more media and forms of communication, the less you can communicate. Anyway. It’s not a minor challenge. The problem is global in scope and the risk is hardly predictable. Talking about water in just 1 minute will be then. Let’s use this rookie stress and set ourselves up to enter the world of the unknown where nothing is real and everything is possible, even a better future.