Rosario Sánchez, interested in a vital issue: caring for water 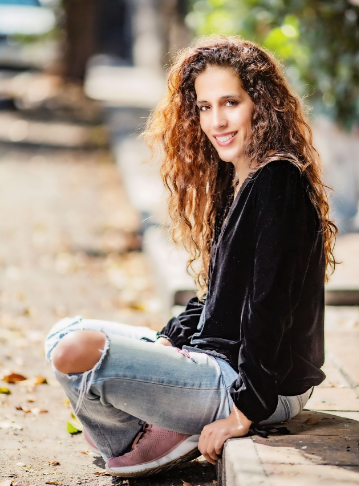 Who is Rosario Sánchez and why has she been compiling and spreading information about caring for water for decades and how we should protect it? Meet this Mexican-American woman whose central theme is of global interest.

Rosario Sánchez is a senior research scientist at the Texas Water Resources Institute in the Texas A&M University, but beyond her professional and academic experience, she is a woman committed to her passion: caring for water.

Rosario studies water basins, groundwater aquifers and related topics. In her research, she analyzes how and where the next generation will get their water. Specifically, in the study of shared water on the borders of Mexico and the United States, this is known as transboundary waters.

This metric, created and still under development by Rosario, refers to the strategic role of an aquifer on the border; it is a measure to know how relevant this transboundary aquifer is.

In this desire to spread the need to protect and prioritize the attention that we must give to water, Rosario publishes on her social networks, photos, data, scientific information, stories of what is happening on every continent due to water scarcity.

This is just an example of how Rosario spreads the transboundariness concept in the water field, which is a whole new approach to identify shared water resources among countries around the world with a simple goal: to improve people’s life quality by understanding the needs and conditions surrounding the communities, from multiple angles, like socio-economic and even a political point of view.

In these publications, we can see examples of the need to protect water and new ways of seeing this situation, such as the transboundariness focused on water, which is a concept with a completely fresh approach to identify and measure groundwater shared between countries, considering variables such as: economic, political, social, informational, scientific, pollution, population, and level of vulnerability of the settlement.

In her multiple participation in conferences, Rosario always goes straight to the point: “We are not experiencing a drought, it is desertification, it is a trend towards change, towards a reconstitution of the landscape and towards a new aridity condition: less rain and increased temperature. This is not a temporary drought, this is already a trend”, explains the researcher.

Rosario is not fatalistic, she also knows and spreads the ways to mitigate the problem, “but you have to do it in time,” she says. This is not just a problem in Monterrey or the western United States, which were just in the news. It is a global issue, which has been relevant for decades.

Restless and curious, Rosario likes to draw her knowledge from literary sources, for example, from award-winning writers such as the Portuguese José Saramago, from whom she quotes: “The human vocabulary is not yet capable, and probably never will be, of knowing, of recognizing and of communicating everything that a human being is capable of experiencing and feeling.”

Rosario’s broad, multi-sourced view of her personal and professional life as a scientist and diplomat gives her an inclusive and human perspective. For example, she has said that establishing limits, inclusion practices, and incentives are crucial to addressing the current water crisis. And she’s already working on it.